Django Under the Hood is an amazing event for the Django community held in Amsterdam, this year being the 3rd iteration. The 4-day event has two days of intense talks and two days of even more intense sprints.

The talks were more developer-oriented so not as relevant to me, but I had a great time being the resident doc(tor) at the sprints during the weekend!

It’s been a while since I wore my doc-expert hat at a developer event. In fact, I believe the last time I had the pleasure was at Django Under the Hood 2015, where I ran a documentation master class with live-hacking on Django docs. I definitely missed the atmosphere, and the Django community has been my home-away-from-home since I started working in FOSS. 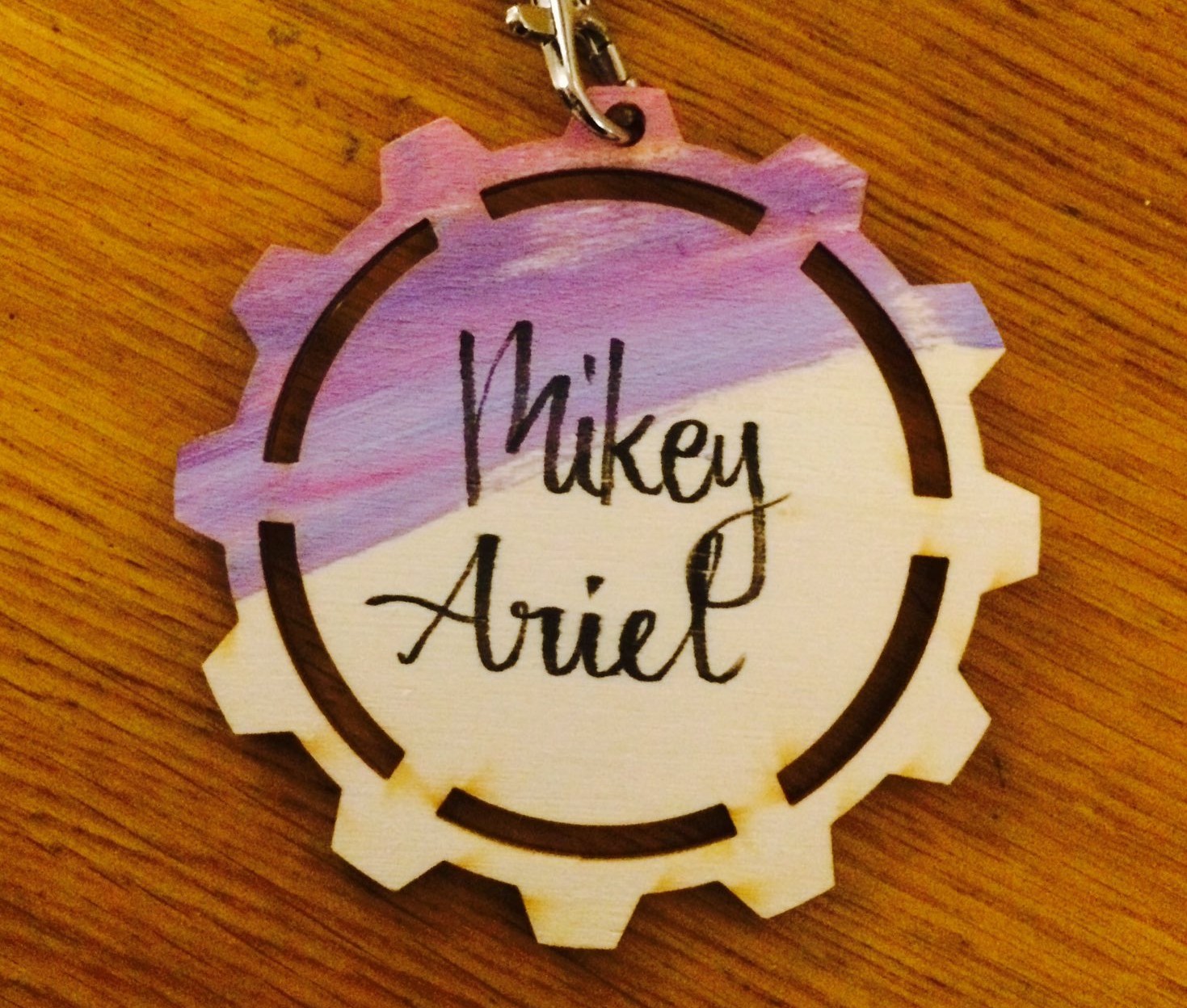 So how did I spend my weekend in Amsterdam?

Remember kids, if you give your component, class, or attribute a horrible name, it will stay. There. Forever. Staring back at you accusatively.

As soon as I sat down in my chair at the sprints I was greeted by Matt Austin from Perth, Australia, one of the organizers of DjangoCon AU. Matt ran into some naming challenges when building the Website for the conference, and I was happy to help him out! Among the things we worked on were model names (for example, TimeSlot vs. Session when describing an actual conference session) and API function names and parameters.

Later on I was honored to be consulted about a name for the upgraded, converged, and generally new-hotness system for data management (what is currently Forms, Serializers, and a few other scattered components that do cool things with your data). The final decision hasn’t been made yet at the time of publishing this blog post, but the discussion was great and I’m happy that I got to chip in.

Batavia is a groovy project led by none other than Russell Keith-Magee, and aims to help run Python in the browser with some cunning JavaScript magic. Fun times included a nit-picky review of Katie McLaughlin’s awesome PR, as well as my own PR for restructuring the doc library. Alongside Christian’s work on fixing Sphinx fails, we were able to upgrade the doc set to what you can see here.

Shortly after I graduated from Django Girls and joined the organizer tribe, I helped out with quite a few doc enhancements. It’s been a while since I contributed, so I was happy to help upgrade the Step by Step (PR pending review) chapter to include short descriptions of each step on the new and improved all-in-one timeline and reference links to all the great new content that was contributed over the past 2 years to the guide.

Of course, I wasn’t buried in my laptop the whole time, and I had some great conversations with people about Write the Docs, DjangoCons, Django Girls, art, travel, music, life, universe, everything.

In the evenings we divided our time between dinners, social events, bar-hopping, and card games at the hotel. All in all, DUTH was everything I remembered from last year and more, and the family reunion felt like a great success.

I feel recharged and loved and useful, and of course a massive shout-out to the organizing team who’ve done it again year after year, like the bosses that they are. May the stroopwafels be always in your favor!