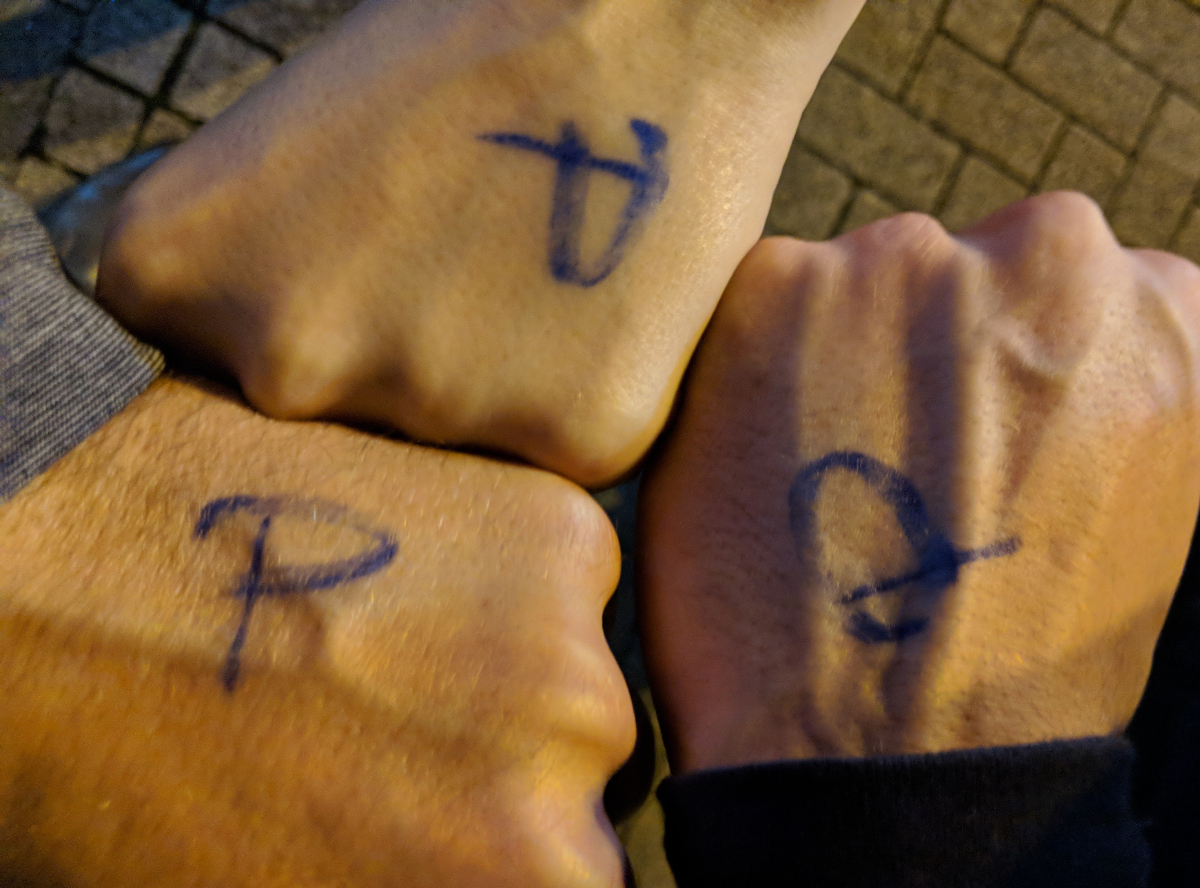 P is for Python!

Oh, the joy of Python conferences. Between Write the Docs, Django, and Python, I am blessed to be surrounded by communities full of smart, kind, compassionate, friendly and inclusive folks from all over the world.

PyCon UK 2017 was no exception, and in fact raised the bar as far as “most awesome people per general conference population” goes. This was the first time I traveled to the UK for this conference, and although I’ve known a few folks from my extended traveling Python family, I also got to meet folks from all over the UK who don’t have the chance to travel much to the continent.

Talks or it didn’t happen

It’s been a while since I presented my “Docs or it didn’t happen” (formerly known as “FOSS DOCS 101”) talk, so it was a pleasure to update it for this conference. Something of a broad-spectrum talk, it highlights the state of open-source documentation practices in the hopes of inspiring folks to open their minds and incorporate some doc-friendly practices into their projects.

Loosely based on a series of articles I wrote for Opensource.com a couple of years ago (yes, you can find them on my Articles page), and heavily inspired by the amazing things that I learn at Write the Docs and Red Hat, I try to cover some key principles that anyone can adopt in their open-source projects.

Every time I give this talk I update the examples and some of the concepts according to the latest developments and conventions in the documentation world. I was excited to see that I had a lot of shiny new things to share, so I hope that the talk was useful and inspiring, and I’d love to hear how folks implement these in their projects.

You can watch the video of my talk on PyCon UK’s YouTube channel!

If you want to check out the slides, they’re up on SpeakerDeck.

Giving a talk was only a part of my contribution to the conference. I also invited the attendees to find me during the conference days as well as the sprints and ask me anything doc-related. By now a tradition at any developer conference I go to, I try to make my tech-writer brain available to the developers and non-writers around me who might be struggling with their documentation or want to find out more about my world.

I had a bunch of interesting conversations with community members throughout the event, with a few notables that I’d like to mention here, for posterity and inspiration:

Some hilarity also ensued, with quotables from the developers:

PyCon or it didn’t happen

As I said in the beginning, the Python community is my tribe and I always feel at home whenever I reunite with my extended geek family in these events.

I’d like to thank again the hard-working and generous committee for facilitating such a wonderful experience and inviting me to participate; even for a conference brat like myself this was a unique and lovely conference, and I’m honored to be a part of this community.

Put this one on your calendars for next year, folks! As for me, I’ll be preparing my talk proposals for DjangoCon Europe now, and of course gearing up for next year’s Write the Docs events.